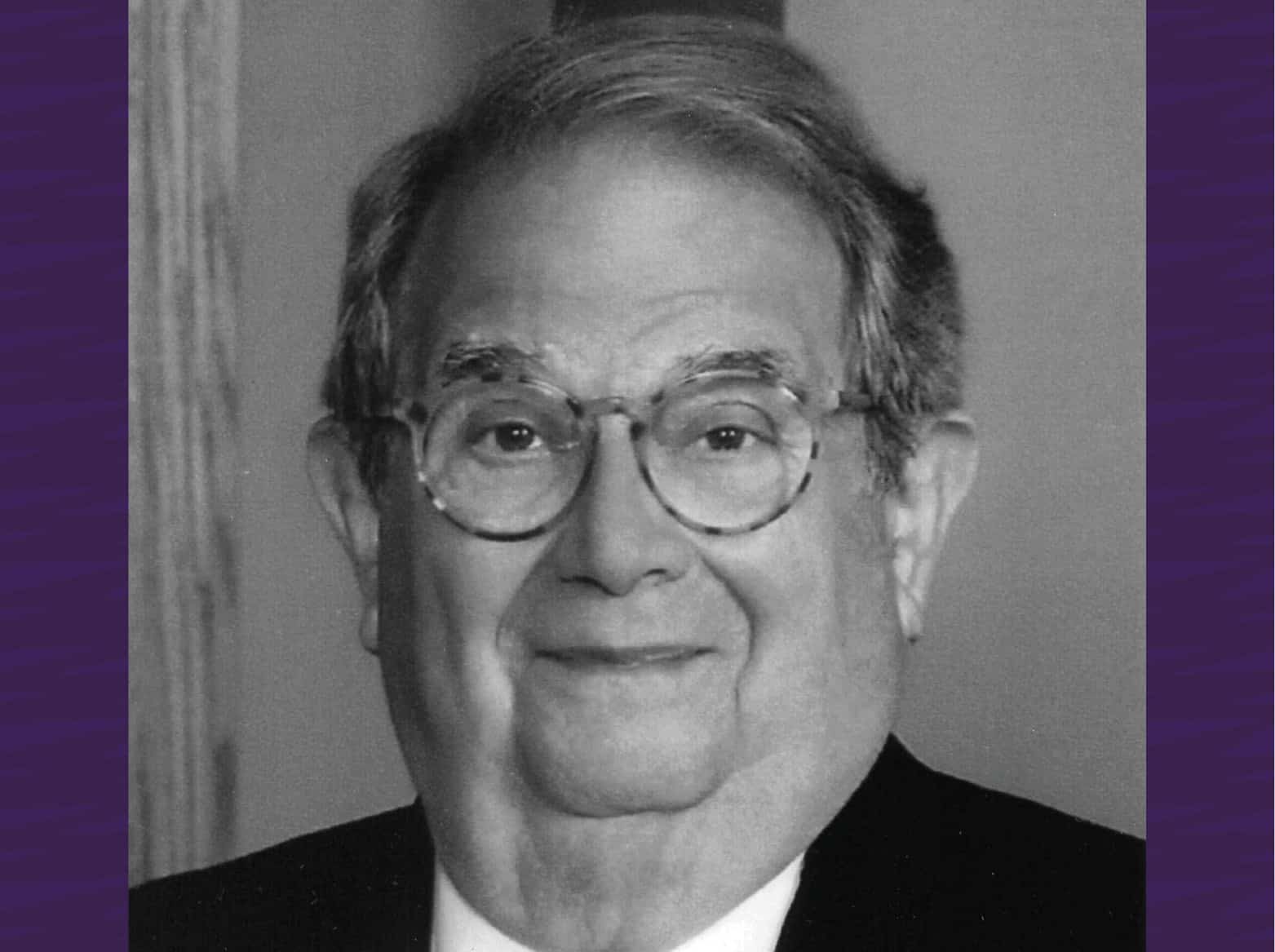 Fellman left his mark in Omaha political circles as a candidate, office holder, and later an educator. At the University of Nebraska, he served as editor of The Daily Nebraskan and became a reporter for The Lincoln Star and Associated Press. After graduating from NU’s Law School, he practiced for 44 years. The Democrat entered politics in the early 1960s and remained true to moderate liberalism as the country moved to the right. He was appointed State Senator, elected to the Douglas County Board of Commissioners (serving as chair), and three times won his party’s nomination for Congress. He finished his career teaching political science at UNO for 13 years, where in 2011 he received an award for teaching excellence. In 2015, he taught in Ukraine as a Fulbright Fellow and became the first American to receive an honorary doctorate from the school. In retirement, he writes. He joins his late wife Bev, longtime CHS French teacher, in the Hall of Fame.