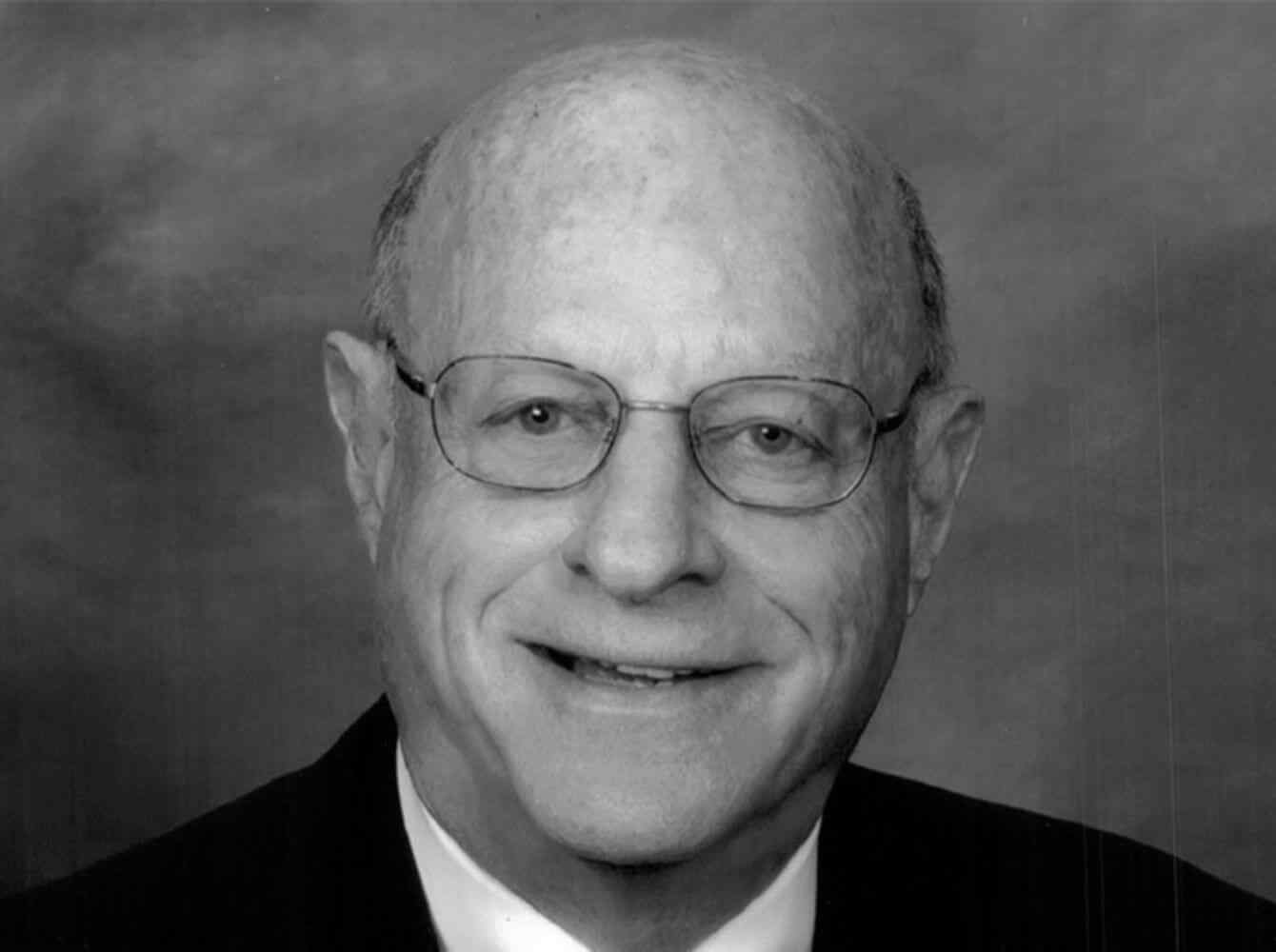 This Omaha businessman has contributed much to public safety in Omaha by establishing a foundation aiding first responders. After graduating from the University of Pennsylvania’s Wharton School of Business, Somberg returned to Omaha to help run Natelson’s, a family-owned women’s clothing store, the business growing from a single store to a regional chain of ten. After leaving the business in 1991, he joined the Greater Omaha Chamber as vice president for Small Business. He ran the annual “Big O” show, showcasing small businesses, and launched its well-known “Buy the Big O” campaign. In 2008, Somberg co-founded the First Responders Foundation, with a mission to enhance public safety and promote respect for police officers, firefighters, and their families. With Somberg serving as president and executive, it has raised more than $2.5 million for such life-saving things as equipment that helps firefighters communicate while in burning buildings, body cameras for police officers, DNA test kits to help catch criminals and thousands of free smoke and carbon monoxide detectors for low- income homes.