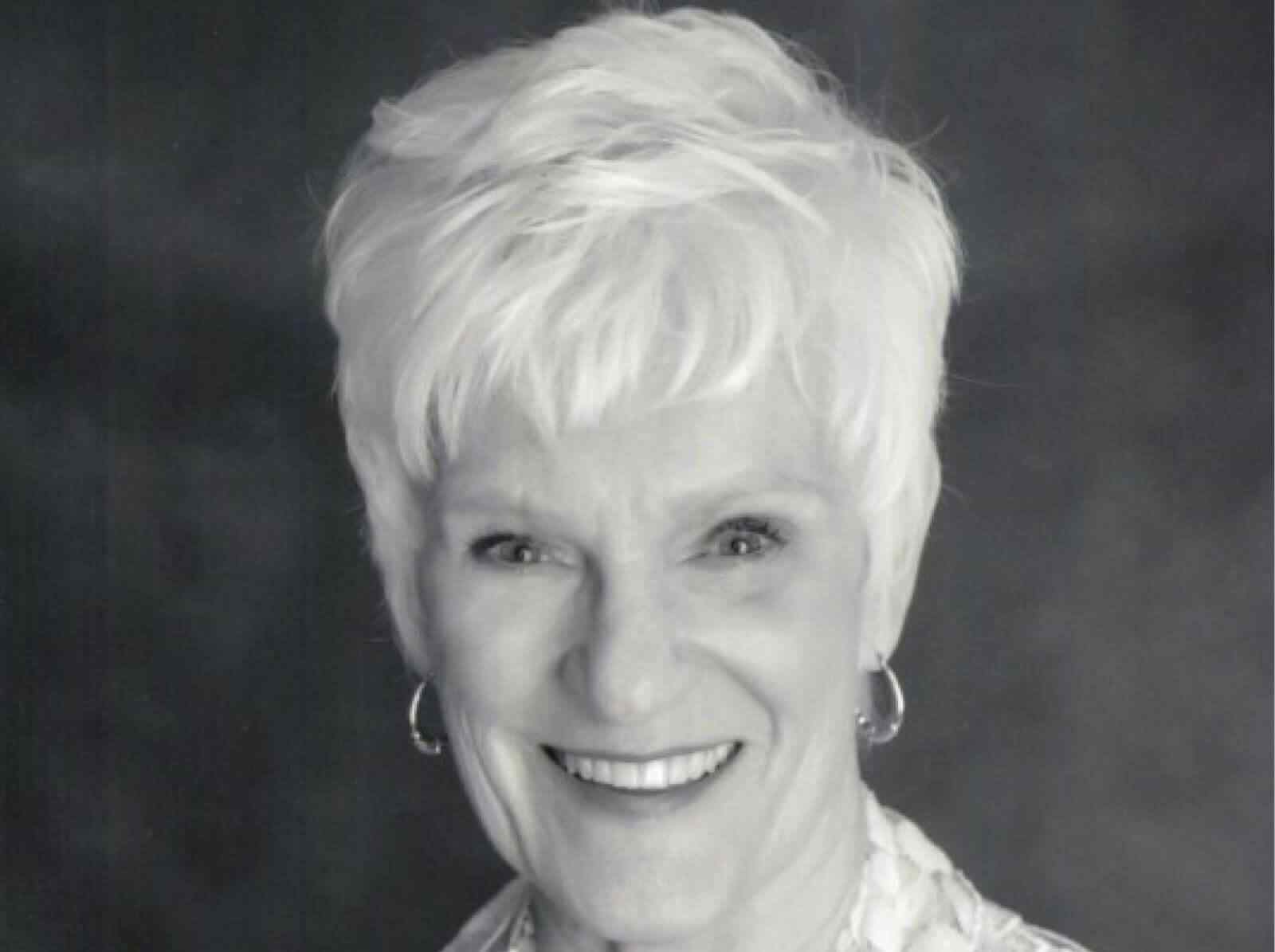 Pegi’s enthusiasm for CHS and its traditions is unmatched. Not only is she a CHS graduate and former cheerleader, she was a CHS student teacher, the CHS drama teacher for 25 years, and a CHS substitute teacher. In addition, she is a member of a family of Eagle graduates, including her father, a sister, two brothers, and two daughters. In her role as CHS drama teacher, Pegi capably and enthusiastically directed school plays, musicals, and the Road Show. These productions were often recognized for their excellence, particularly for the professional level of performance by students and the accompanying excellence in staging as directed by Pegi. In addition to her work as a teacher, Pegi is an accomplished actress, and performed in many plays and musical theater productions in the area, including several productions at the Omaha Community Playhouse: I Do, I Do, (Fonda McGuire Award), The Philadelphia Story, Fascinating Rhythms (Cameo Awards for both), George Washington Slept Here, The Unsinkable Molly Brown, Ballroom, Auntie Mame, Oh Coward, Cole, and The Man Upstairs. As a result of her enthusiasm for her work and her ability to motivate students, several of her students have also achieved success in theater, in film, and in