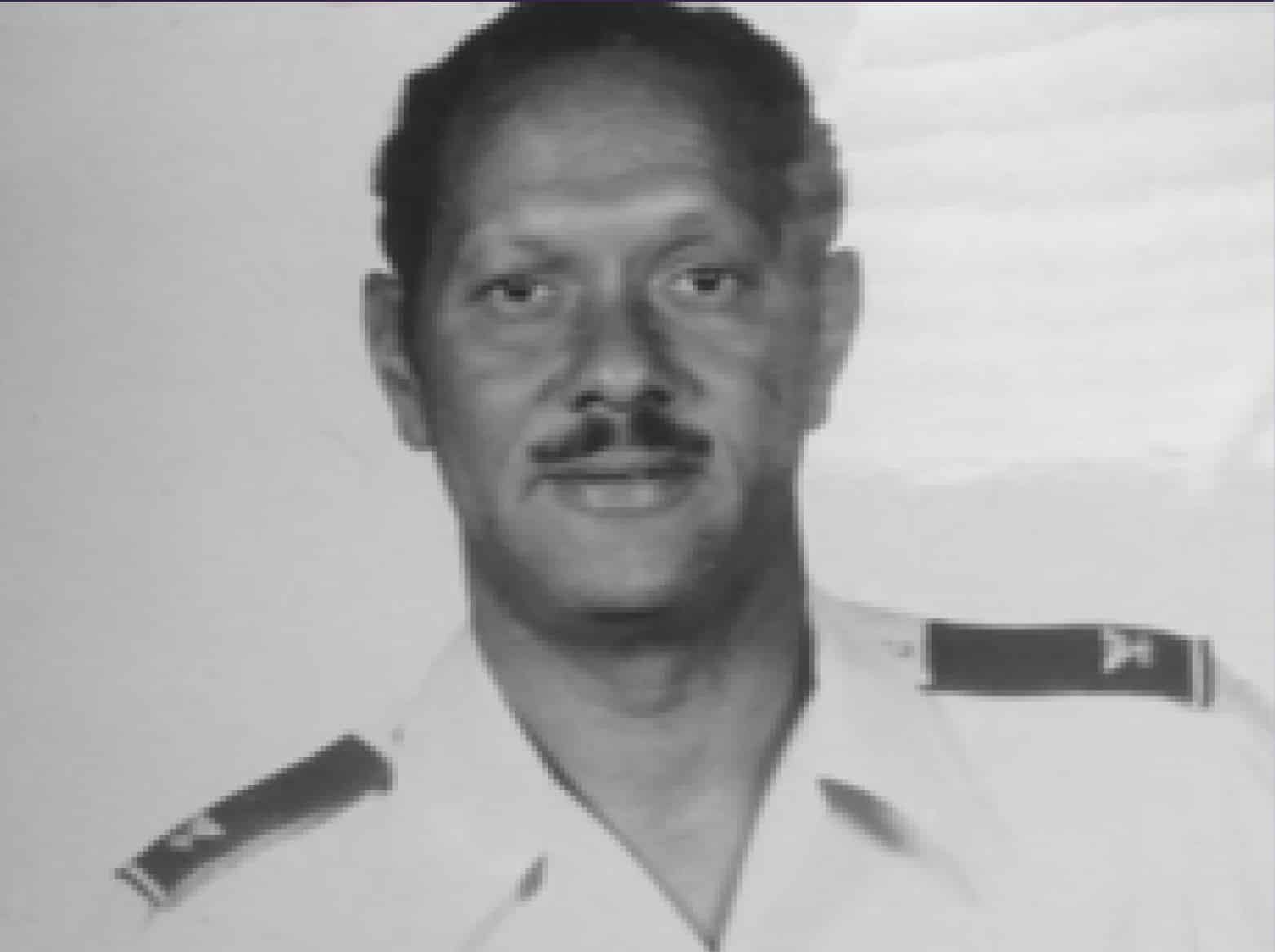 Thompson broke new ground for people of color as a dentist and longtime officer in the U.S. Air Force. Thompson was a leader in Central ROTC programs as a student before going on to graduate from Creighton University and its dental school. He became the first African-American to graduate at the top of a dental school class there. He then embarked on a 26-year Air Force career. During the Vietnam War, he provided dental care for servicemen from a base in Thailand. He climbed the officer ranks to colonel and became just the third Air Force dentist to be accepted into the Air War College. He then helped oversee and inspect Air Force dental and medical facilities throughout the world, including serving as assistant medical director at Ramstein Air Force Base in Germany. His numerous military commendations included a Bronze Star, Meritorious Service Medal and National Defense Service Medal.