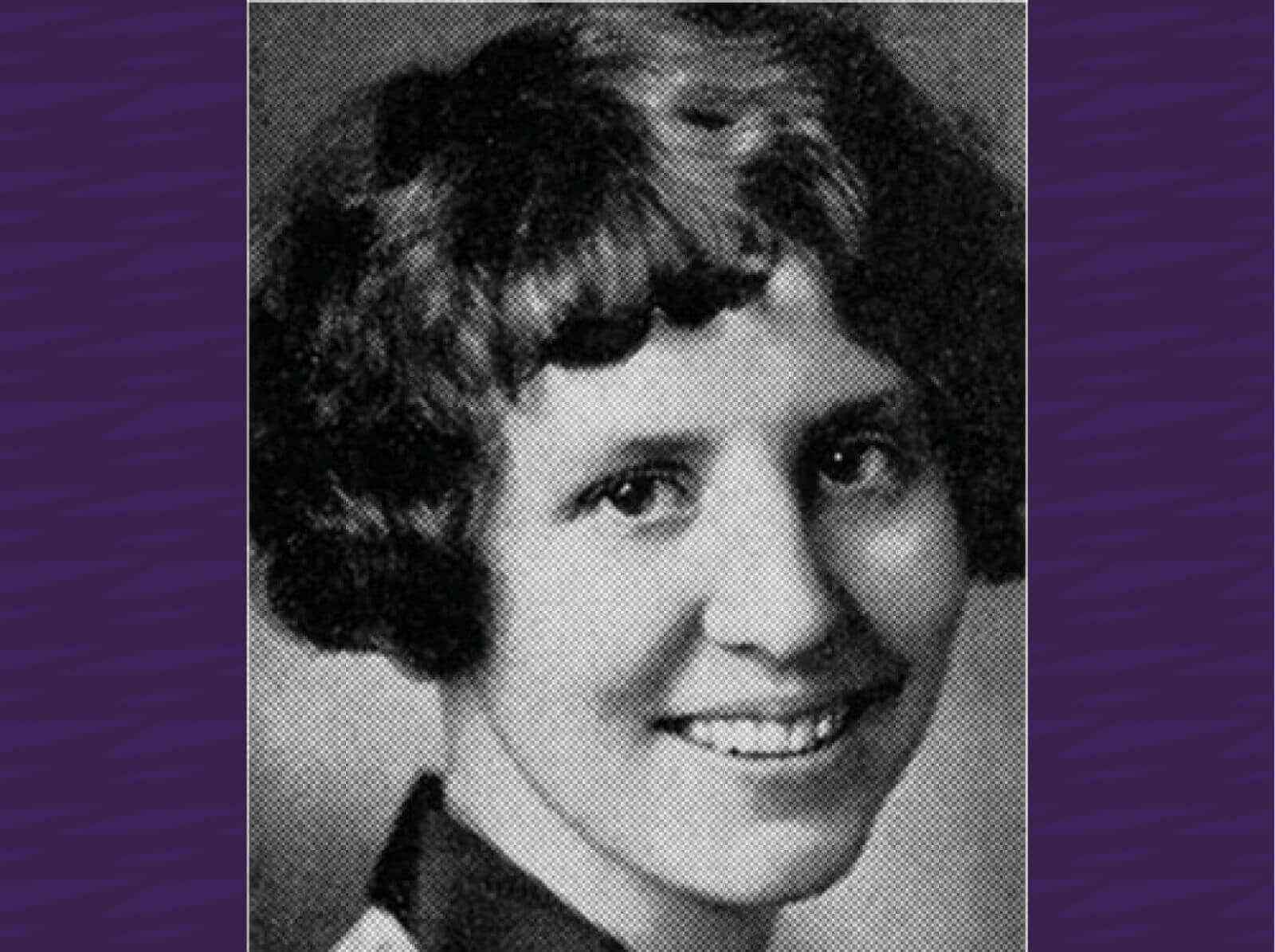 Margaret R. Fischer was one of the first female lawyers in Nebraska and became a highly respected member of the profession. She graduated first in her class from the University of Omaha Night School of Law in 1929. Fischer chose law because it dealt with every phase of human relations. She loved to work with people and declined a judiciary appointment in the 1950s to continue her law practice. Fischer served as president of the Urban League for 25 years, president of the Women’s Division of the Chamber of Commerce, and as a member of the Board of Regents of the University of Omaha. She recieved many awards including Outstanding Woman of the Year from the Chamber of Commerce and the Alumnus Achievement Award from UNO. Margaret Fischer practiced law until her death in 1989.