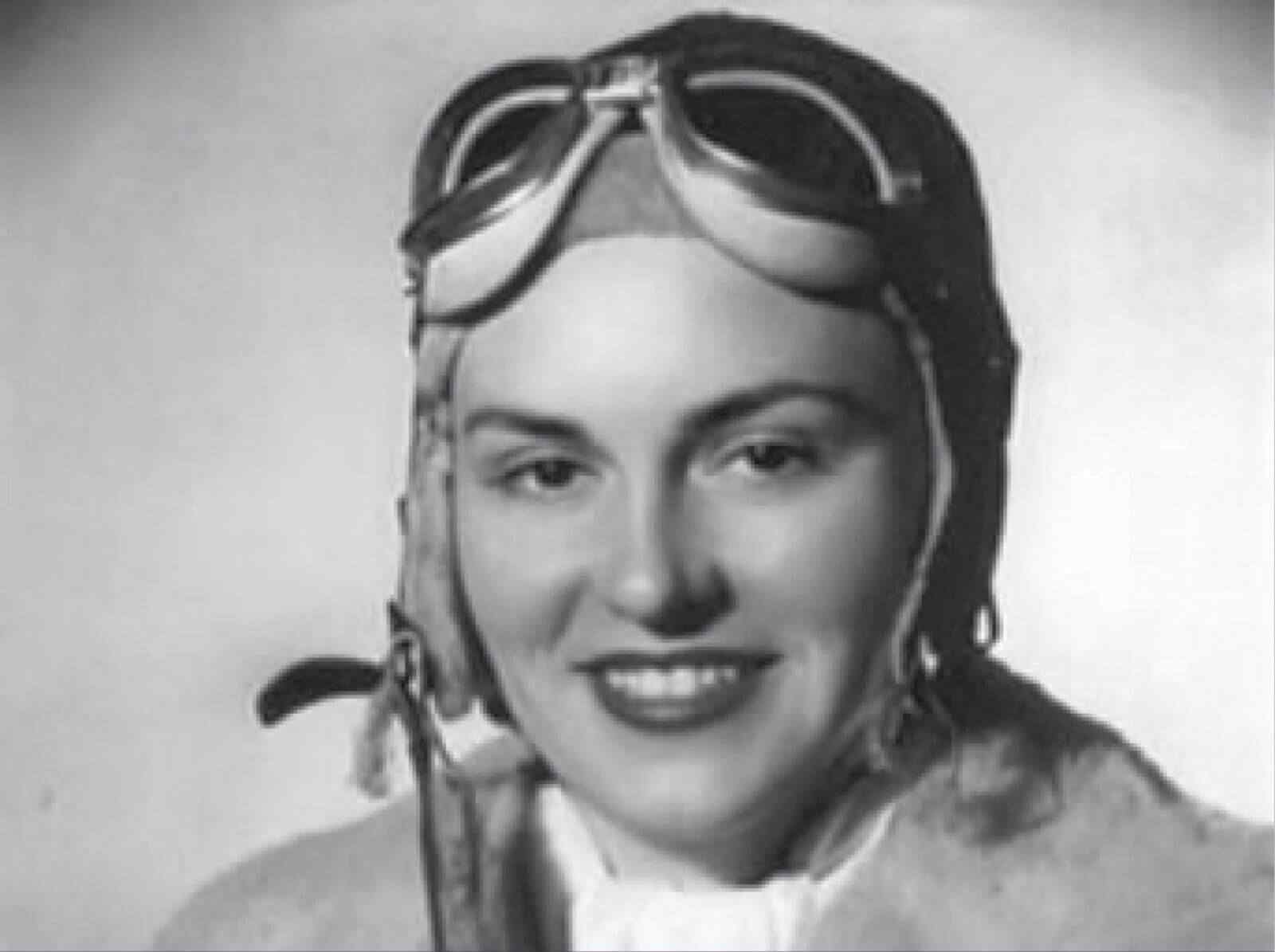 Lois Boien Durham grew up wanting to fly airplanes, got her pilot’s license while attending Doane College, and became one of the first female military pilots during World War II. She served in the Women Airforce Service Pilots (WASP), flying wartime missions within North America to allow more male pilots for overseas duty. In 1945, she was thrilled to co-pilot a B-24 test flight with Charles A. Lindbergh. After the war, Durham remained a civilian employee of the Defense Department and spent 37 years working at several military bases, including Offutt Air Force Base. In 1999, she was flown to London to speak to 95 Concorde pilots at their annual luncheon at the RAF Hotel. She was allowed to visit the Concorde cockpit during the flight home. Durham was inducted into the LeMay Chapter of the Order of Daedalians, a fraternal organization of military pilots.