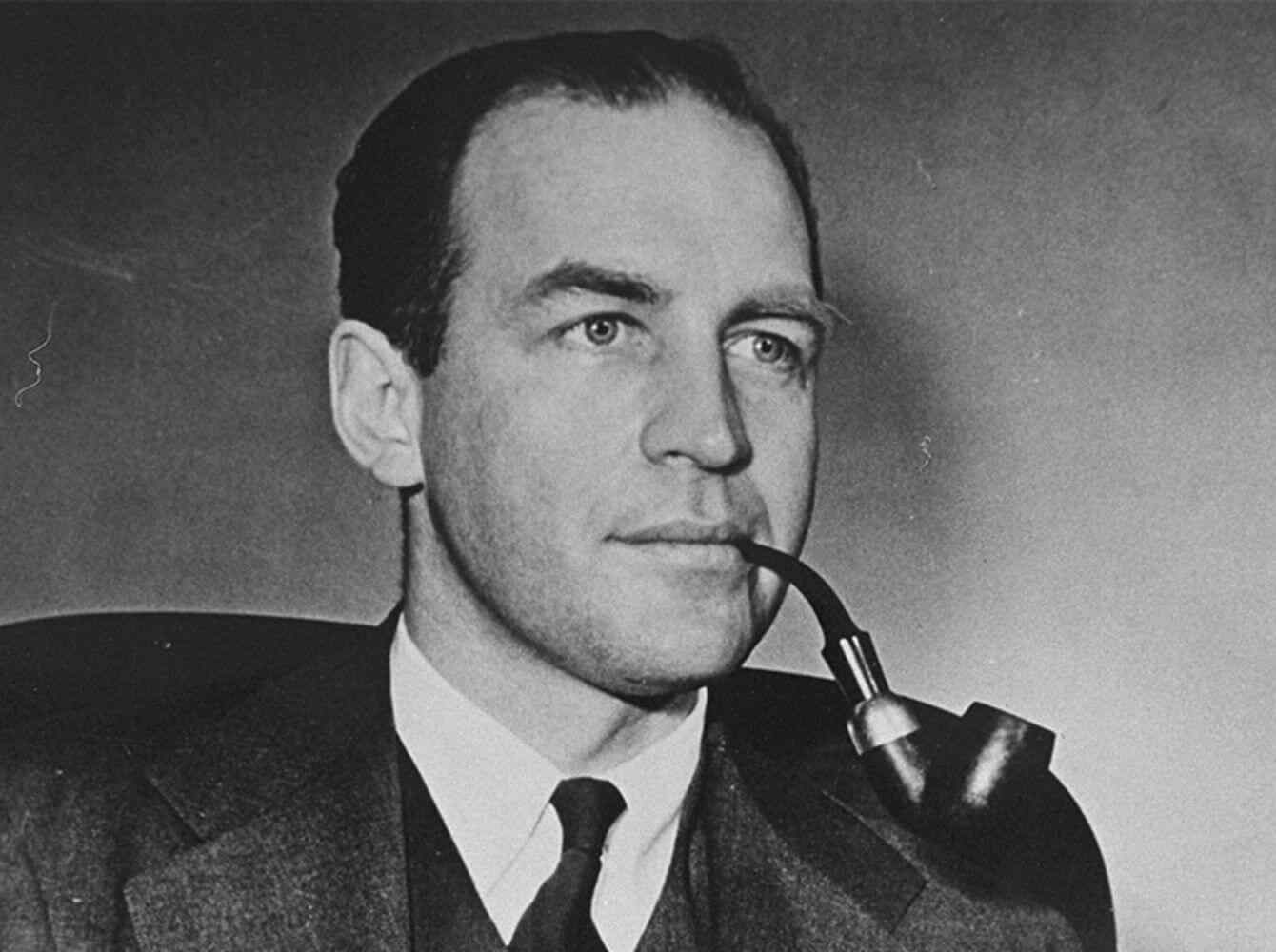 During the World War II Holocaust, John Pehle ran a secret U.S. government program that saved tens of thousands of Jews from Nazi death camps. After graduating from Central and Yale law school, he went to work for the U.S Treasury Department, becoming a trusted adviser to the Treasury Secretary. When within U.S. intelligence circles there became rising knowledge of the Holocaust, Pehle decided to do something about it. In January 1944, he and his boss, Henry Morgenthau, convinced President Roosevelt to create what became known as “the War Refugee Board.” With Pehle as its lead, the board worked covertly to whisk Jews out of Europe, funding evacuation efforts, creating false ID papers, issuing visas and even laundering money and paying bribes to Nazi sympathizers. He helped wake the world to the Nazi’s secret extermination program by issuing the first official public report on the systematic extermination of millions. He also established the first U.S. refugee program for European Jews. His largely anonymous efforts were only recently revealed by a book detailing the secret program.