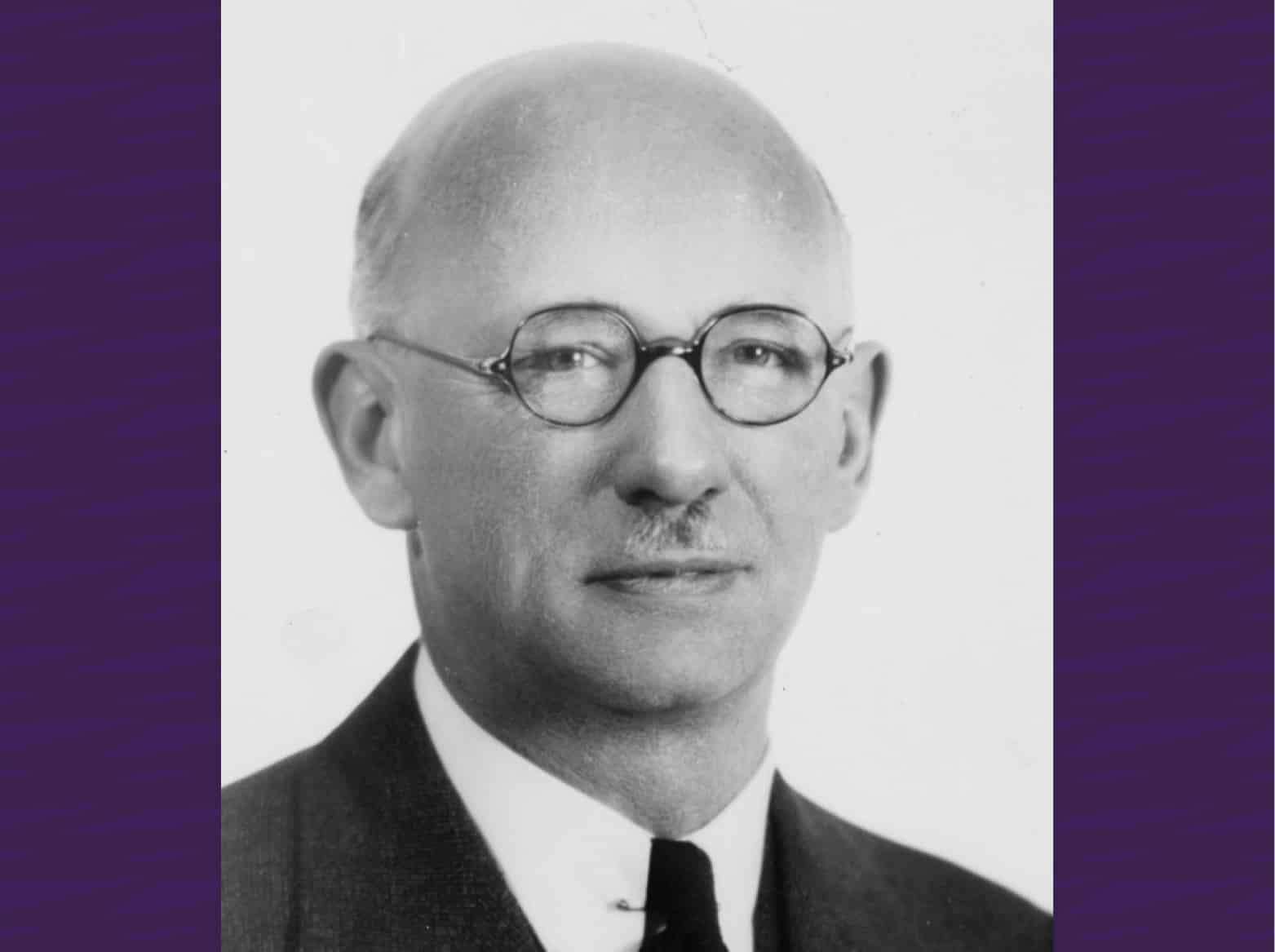 The award-winning astronomer pioneered the use of photoelectric photometry as a technique for measuring the size and distance of celestial objects. After receiving his doctorate from the University of California, he led the observatories at the University of Illinois and the University of Wisconsin. With a colleague, he pioneered photoelectric photometry, measuring light emitted by celestial objects to determine their size and distance from Earth. The technique helped him make innumerable discoveries related to the Sun, other stars, the planet Uranus and interstellar dust. He was recognized with astronomy’s Rumford Prize in 1913, the National Academy of Sciences’ Henry Draper Medal in 1915 and with a gold medal from the Royal Astronomical Society in 1950. Stebbins brought photoelectric photometry from its infancy in the 1900s to a mature, widely used technique by the 1950s, one still in use today.