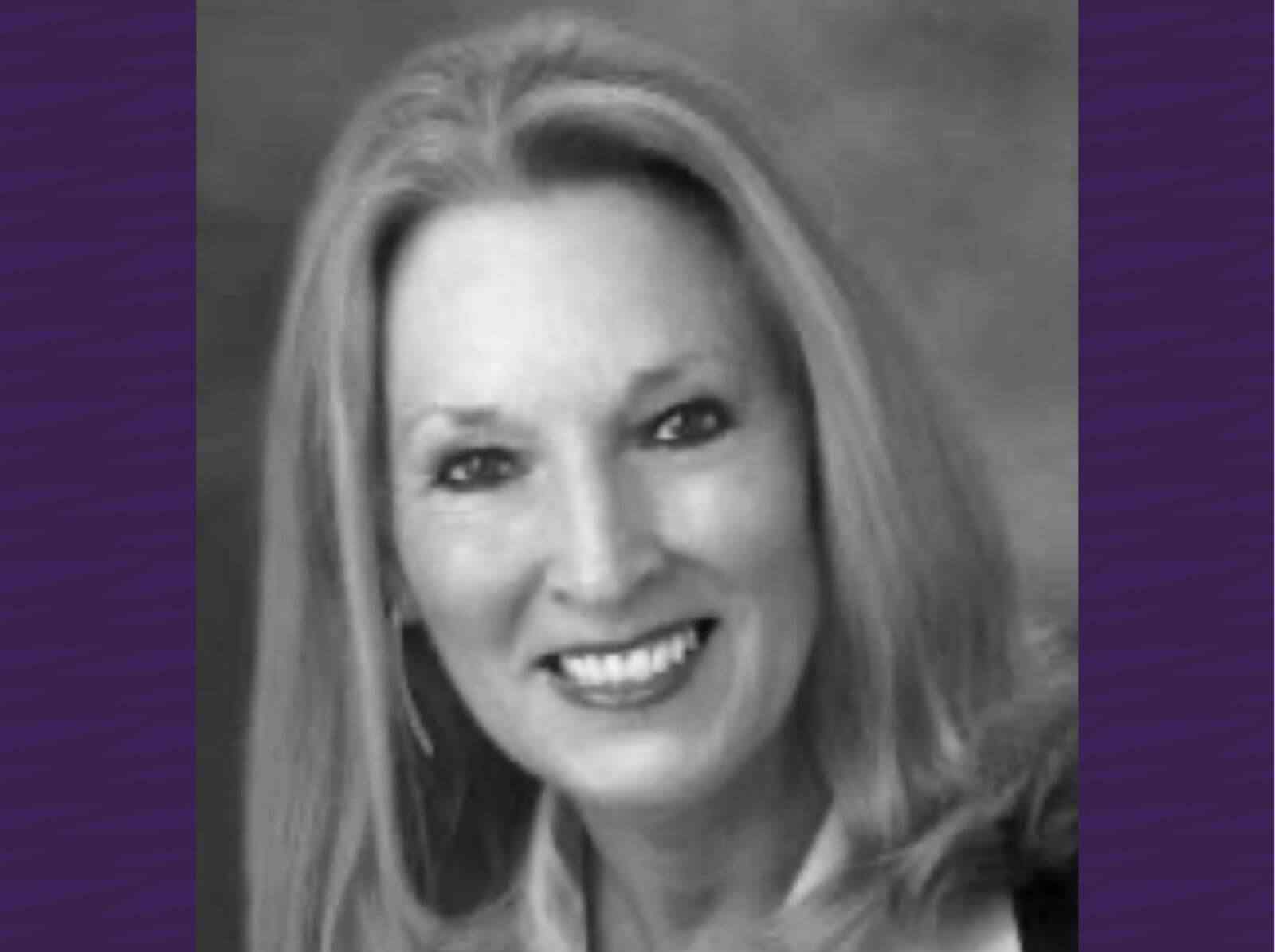 An Iowa native and Wayne State graduate, Joanne Dusatko joined Central’s faculty in 1967 and spent her entire thirty-three year career at Central. Initially teaching business education courses and sponsoring the cheerleaders, she established Central’s Pom Squad in 1968; and as girls interscholastic athletics became a Nebraska reality, she moved quickly into the role of coach. Three firsts stand out: she was Central’s first girls golf coach in 1971, first girls track coach beginning in the same year, and the first girls soccer coach beginning in 1986. Success followed success: her track teams won the state championship seven times, came in second five times, and went undefeated for six seasons. Her recognition by the Nebraska Coaches Association included track coach of the year in 1979, 1980, and 1981 and overall girls coach of the year in 1984. She has served on the scholar athlete committee of the Greater Omaha Sports Committee since 1977, chairing it for the past twenty years. She also served on selection committees for the Nebraska Sports Hall of Fame, the World Herald’s top 100 Nebraska athletes, and the Outland Trophy. Her own induction into the Nebraska Sports Hall of Fame came in 2002.