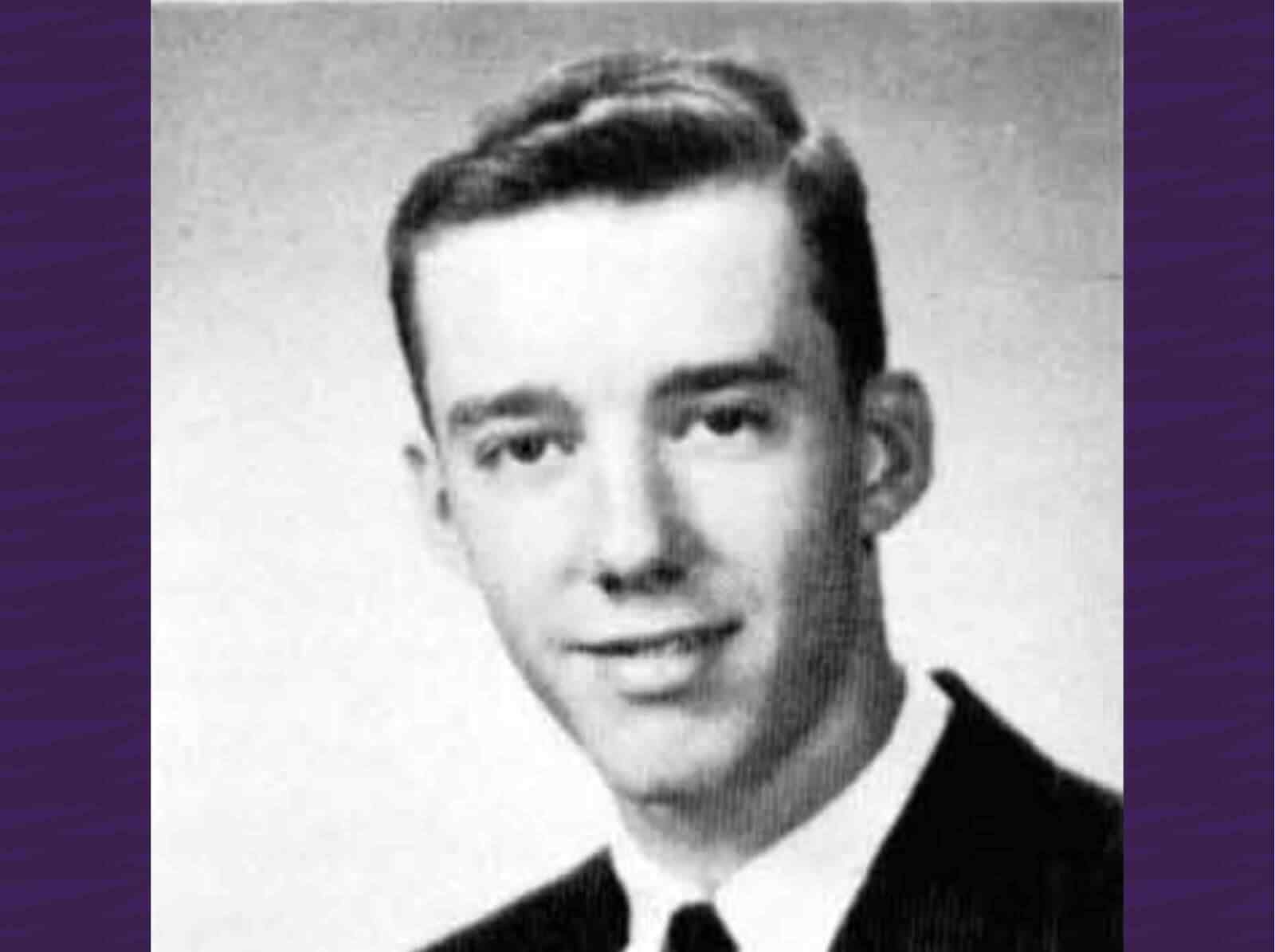 While on reconnaissance mission in Vietam May 14, 1968, James Fous leaped on a grenade intended for the members of his unit. By absorbing the blast with his body, he sacrificed his life to save the lives of the three comrades with him on patrol. For this act of conspicous galantry and extraordianry heroism, he was awarded the Congressional Medal of Honor, the nation’s highest military honor. While at Central James participated in baseball, football, O-club, and Outdoorsman Club. He attended Omaha University where he majored in business and was active in Tau Kappa Epsilon before joining the U.S. Army in 1967.