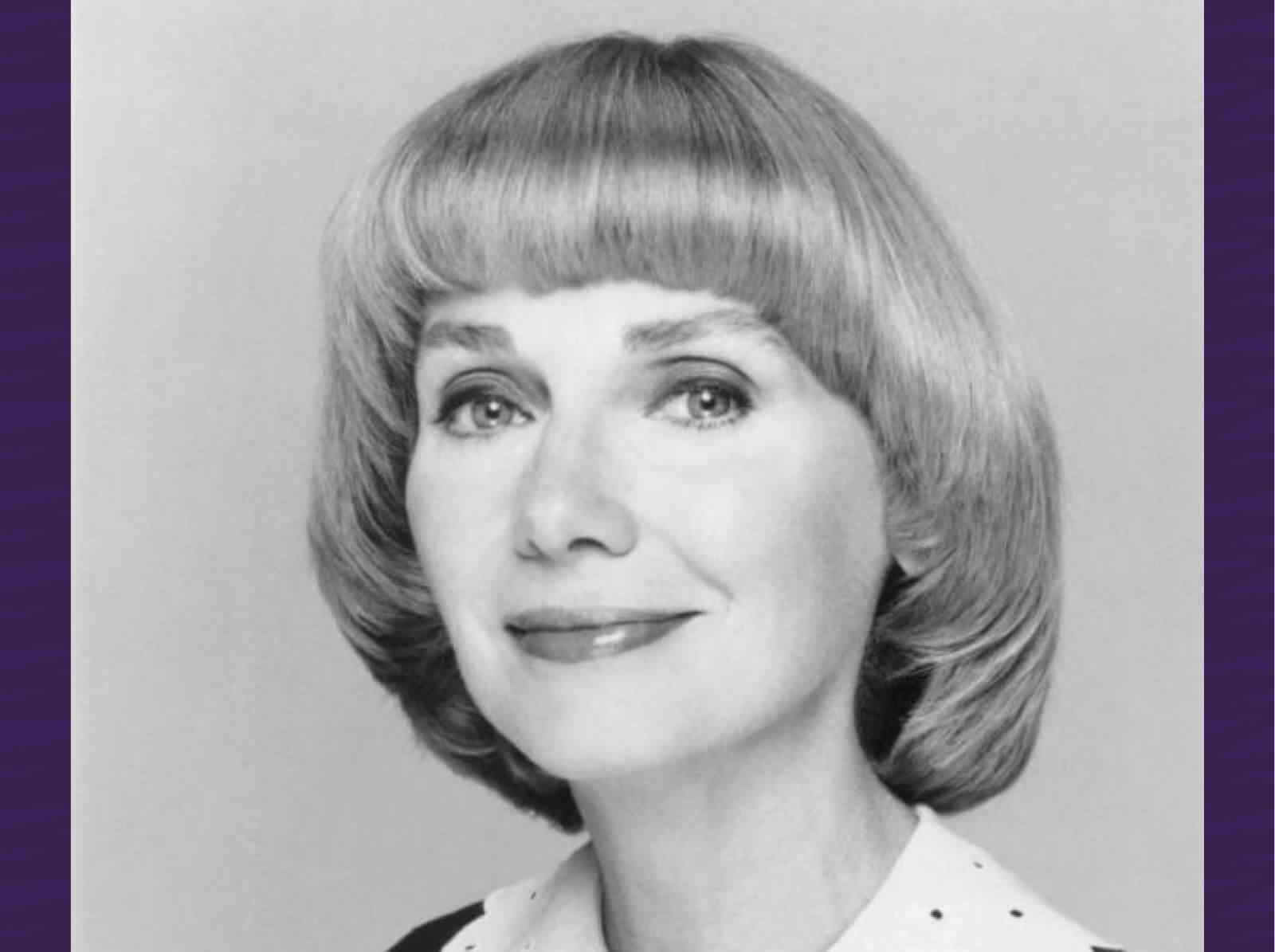 Regarded as one of her generation’s most versatile actresses, Inga Swenson has starred on Broadway, London’s West End, at the American Shakespeare Festival, and in regional and stock theatres across the country. Two of her major films are “The Miracle Worker” and “Advise and Consent.” In the 60’s Inga received Tony nominations for starring in the Broadway musicals, “110 in The Shade” and “Baker Street.” Her television appearances are legion: from the early “Playhouse 90” to co-starring in the long-running hit series “Benson” for which she received Emmy and Golden Globe nominations. Inga is retired and lives in Los Angeles.