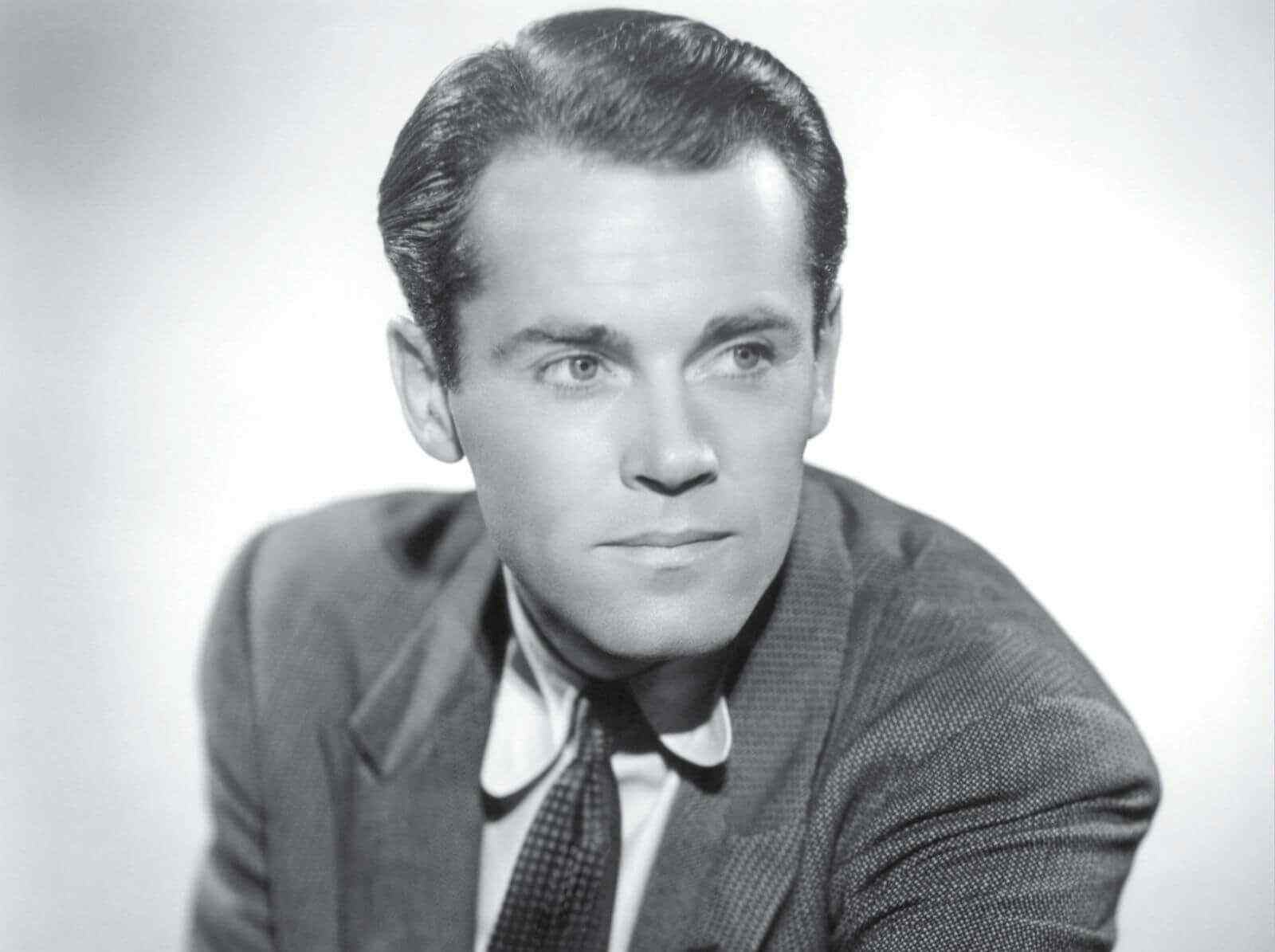 Henry J. Fonda appeared in 87 films and 21 plays during his long and distinguished career. Two of his most acclaimed performances were as Tom Joad in the film, “The Grapes of Wrath,” and as Mister Roberts in the Broadway play and movie of the same name. He attended Omaha’s Dundee and Miller Park grade schools and graduated from Central in 1923. He first appeared on stage in “You and I” at Omaha’s Community Playhouse in 1925. He was a longtime supporter of the Omaha Community Playhouse, returning there in the late 50’s to perform with another Central graduate, actress Dorothy McGuire, and his own children, Jane and Peter Fonda. In 1981 he received an Academy Award for best actor in the film “On Golden Pond.”