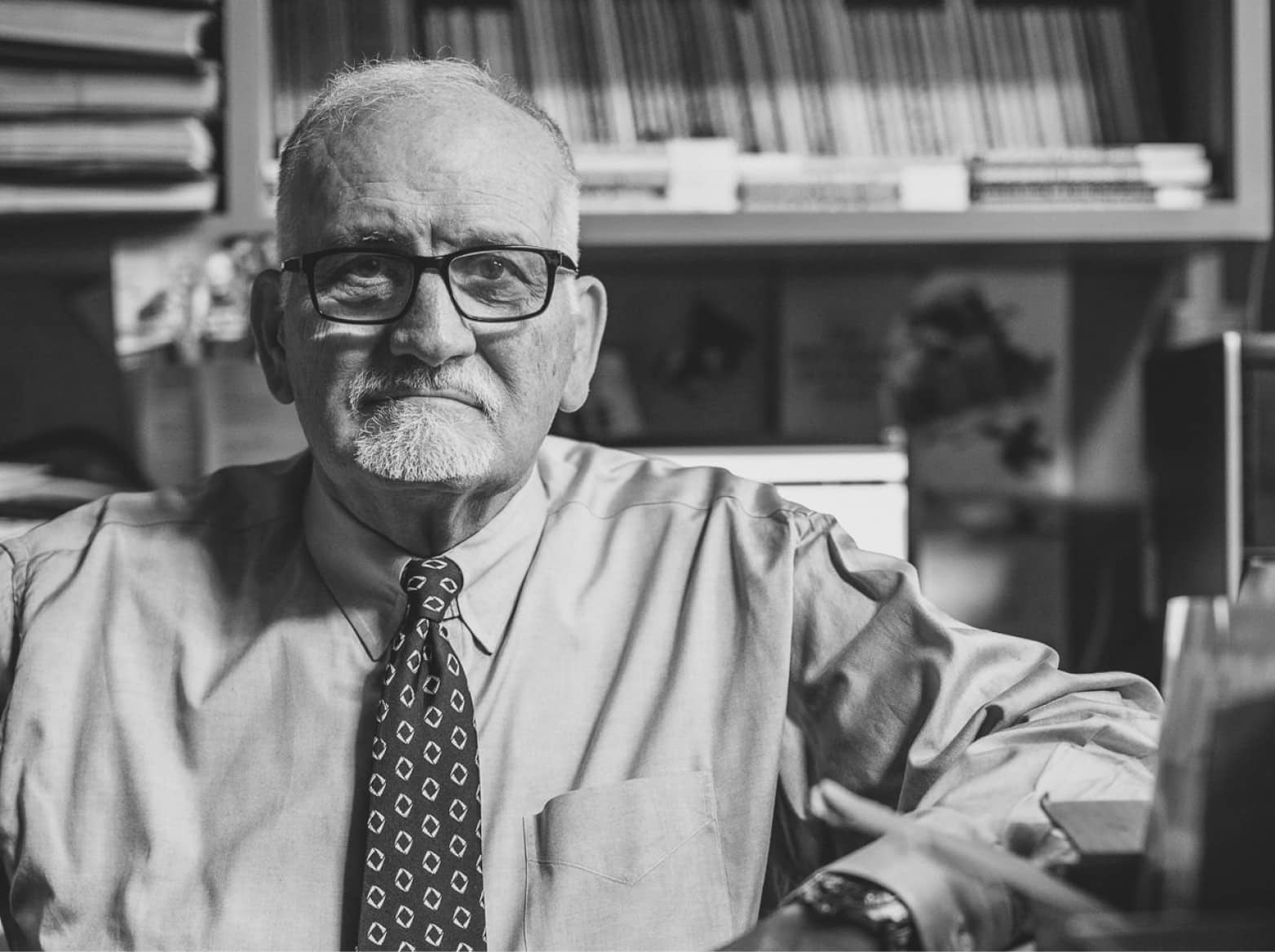 Gaylor spent a remarkable 51 years as a classroom educator in OPS, highlighted by 36 years teaching at Central and leading the school’s award-winning DECA program. Gaylor launched his teaching career at Tech High in 1969 before moving to Central in 1984 when Tech closed. He taught marketing, coordinated student internships and mentored Central’s DECA chapter, becoming a DECA fixture on the state and national level. More than that, he was always there for his students, whether offering encouragement or arranging transportation to events. He was also a respected teacher among his colleagues. He would do anything for the school, including for decades serving as filmographer at Central events and activities. Gaylor’s dedicated work in education was honored with the Alice Buffett Outstanding Teacher Award in 1995, Ak-Sar-Ben’s Ike Friedman Leadership Award in 1993, and he was named Central’s Teacher of the Year in 2004.