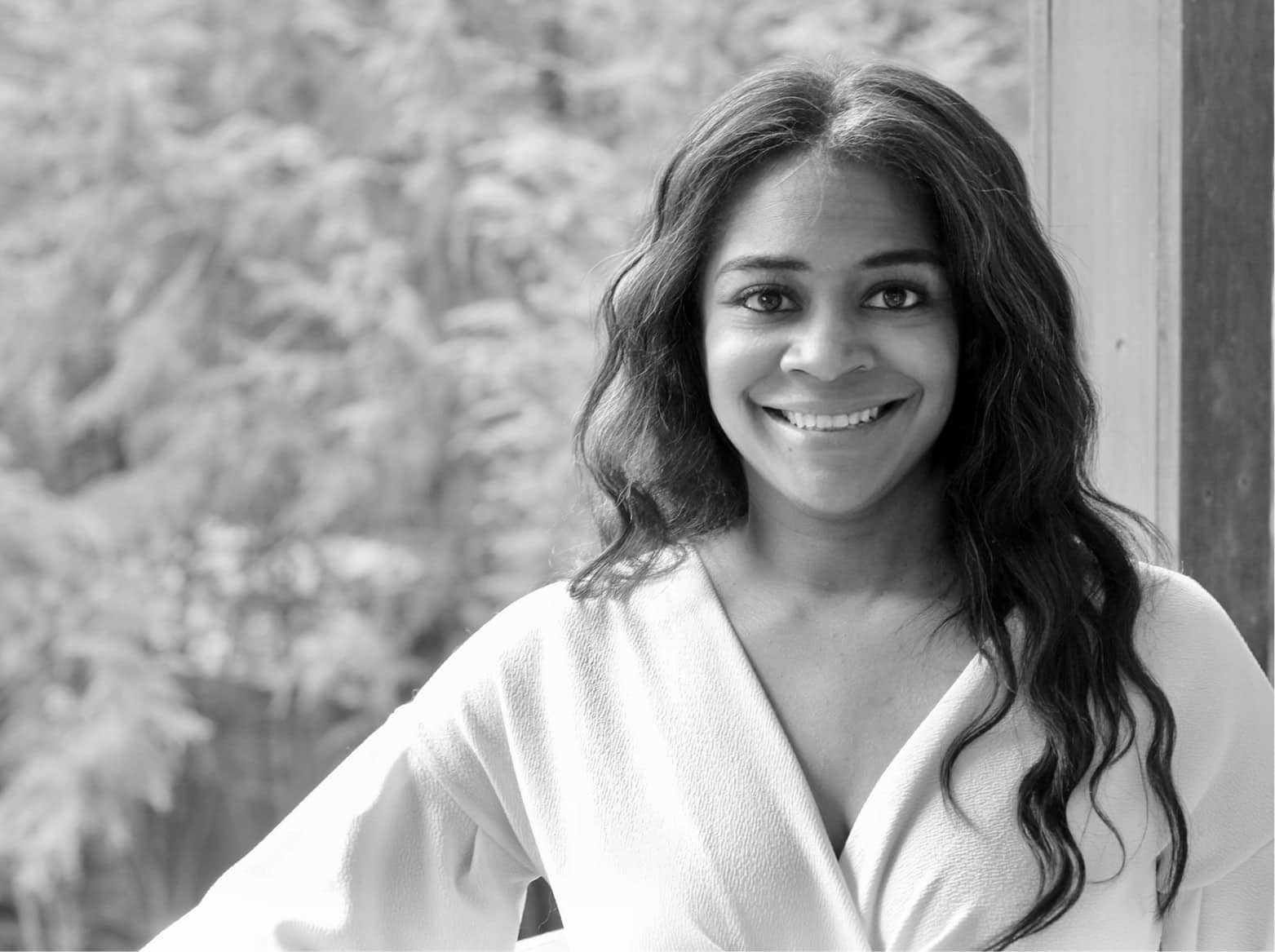 Scott has dedicated her career in the performing arts to increasing opportunity and diversity, and now has a national stage to continue that work as the first director of equity, diversity and inclusion for Broadway in New York. A dancer in her youth, while at Central she won a talent competition that took her to New York City for her first glimpse of Broadway. She went on to become an educator and human resources administrator, teaching about unconscious bias. In 2013 she founded and directed a non-profit dance school to promote equity in the arts for Omaha youth. Beginning in 2014, Scott worked for Omaha Performing Arts as vice president of Human Capital and Inclusion, conceiving and spearheading programs that increased and retained diverse staff. Then in 2021, the Broadway League named her to lead its efforts to make New York’s Broadway productions more diverse, both on and off the stage.