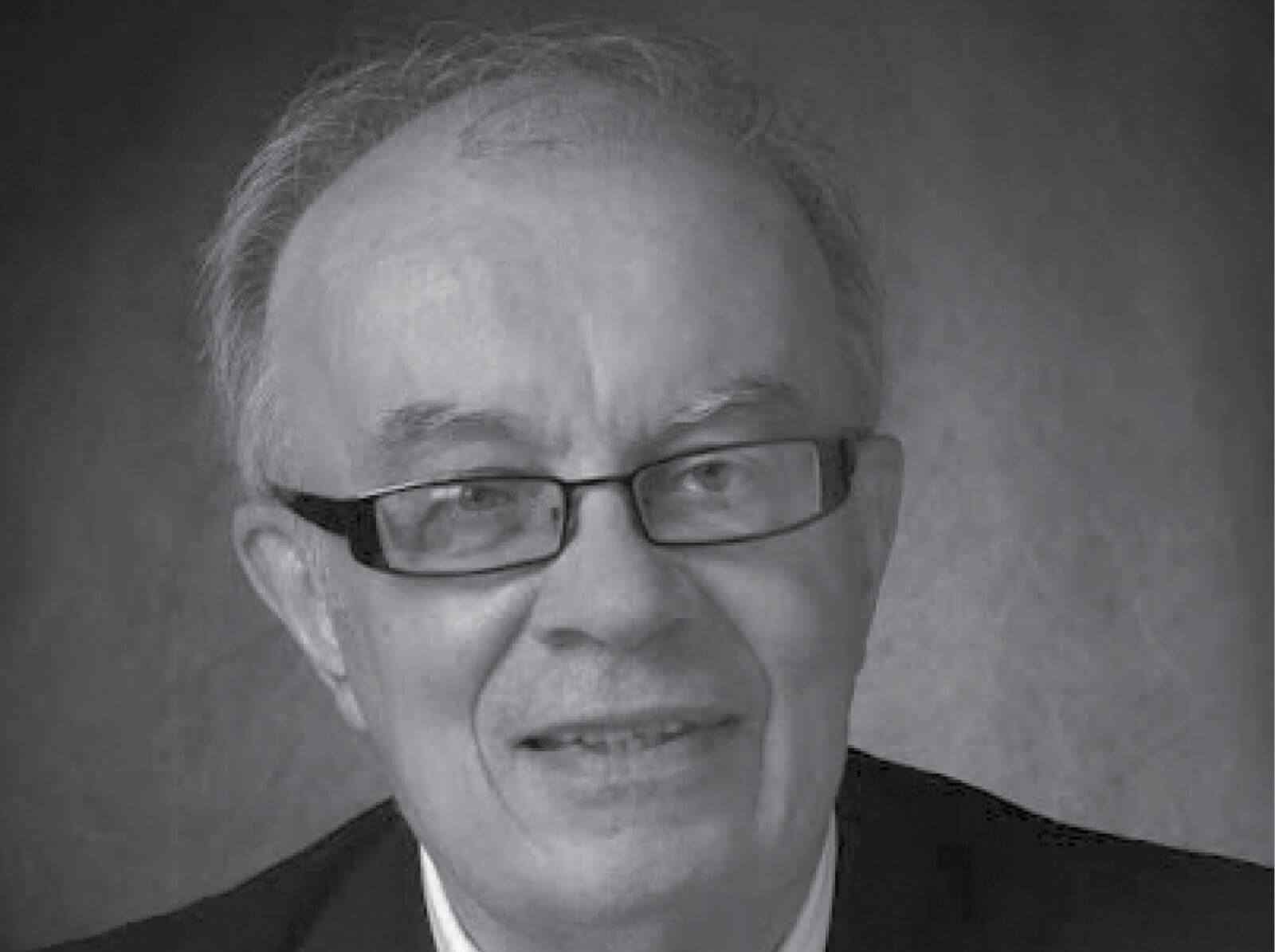 A University of Nebraska-Lincoln colleague once referred to Foster as “a kind of engineering wizard,” citing his knowledge of the field as well as his grasp of its mathematical, physical and scientific underpinnings. That depth of knowledge certainly served Foster well as he built an outstanding career that bridged both engineering practice and education. President of his senior class at Central, Foster earned bachelors and masters degrees from MIT before completing his doctorate in structural engineering from Cal-Berkeley. He served two years as an officer in the Vietnam era U.S. military, working at the Pentagon and in The Jet Propulsion Laboratory. He returned to Omaha in 1970 to work with an engineering technology subsidiary of HDR. Foster later served as a vice president for technology at Union Pacific before joining NU’s engineering faculty in 1991. He ultimately founded the university’s construction engineering degree program and became associate director of the Durham School of Architectural Engineering. In 2014, he was honored with the Engineering Education Excellence Award by the National Society of Professional Engineers, awarded annually to recognize faculty who have linked engineering education with professional practice. It was a fitting cap to a career devoted to both.