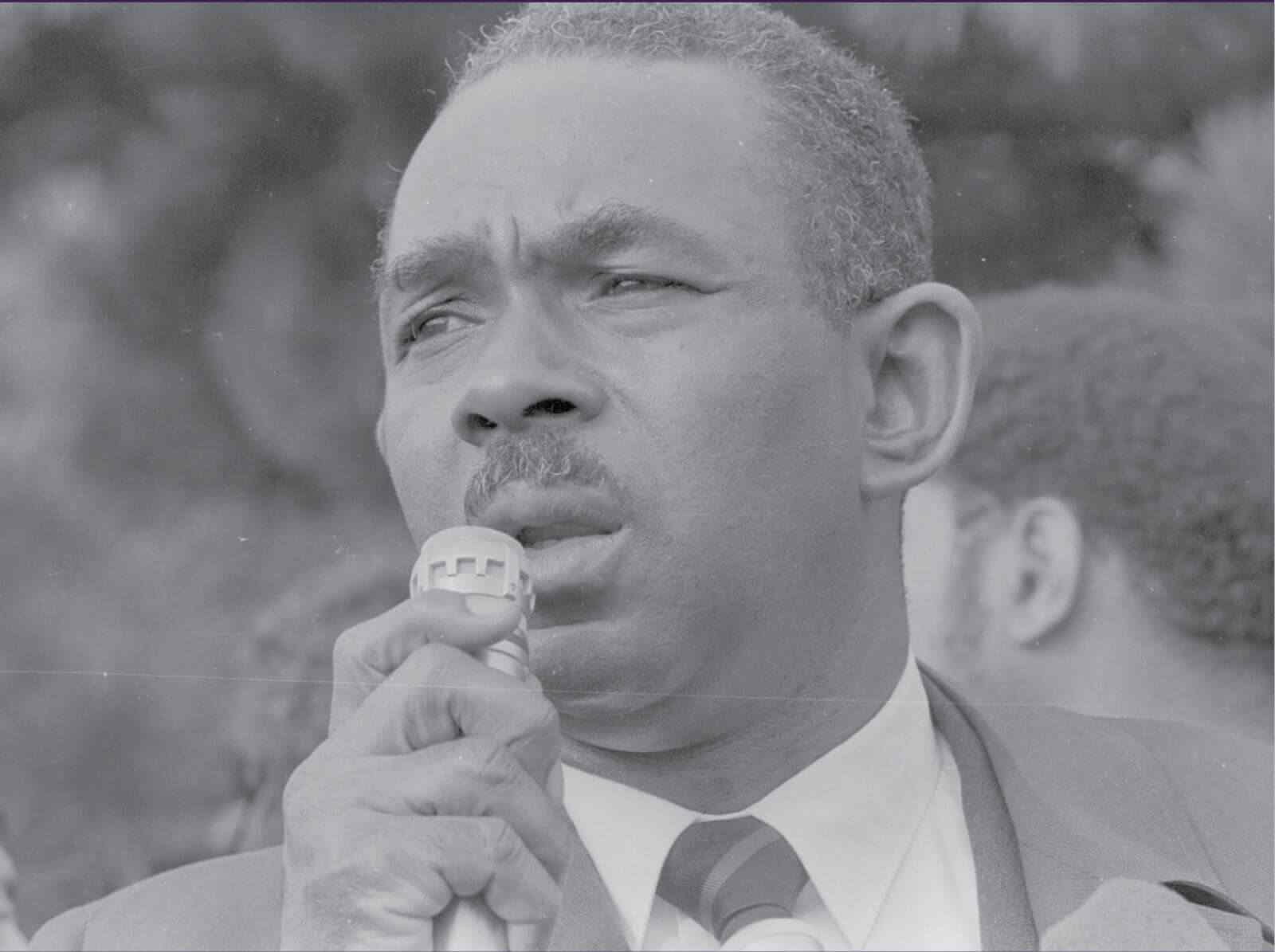 Dr. Carlton B. Goodlett gained an international reputation as a civil rights leader, community activist, and publisher. His interest in publishing got its start at Central on the staffs of the O-Book and Register and was further advanced at Howard University where he served as editor of the university’s newspaper, Hilltop. He earned a medical degree and a doctorate in psychology and founded he Reporter Publishing Company which owned nine newspapers including the San Francisco Sun Reporter. In 1966 he ran against incumbent Edmund G. Brown for governor of California. A San Francisco street is named in his honor.