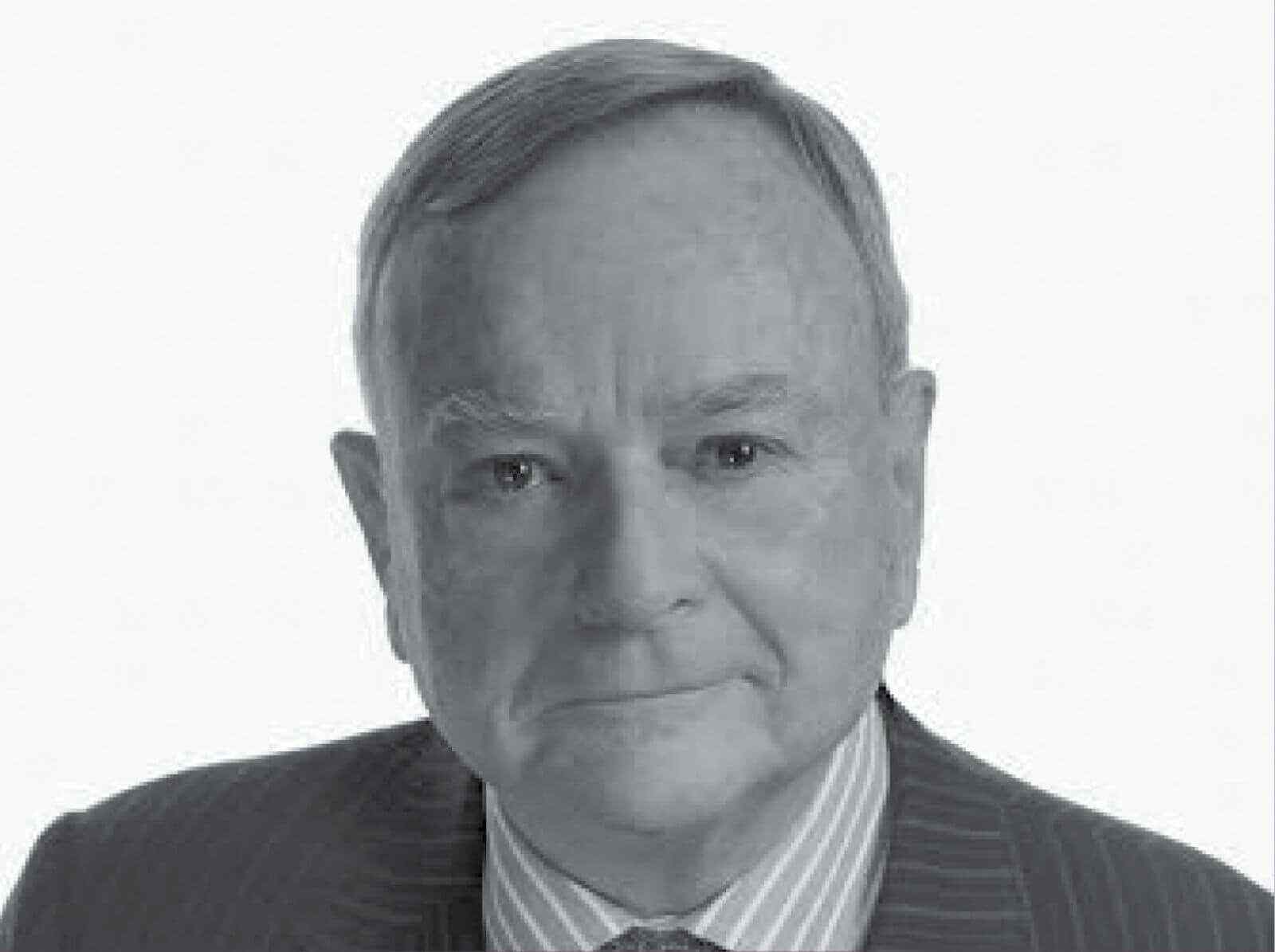 “Worldly” hardly begins to describe Donald Fox, whose ability to navigate the ins and outs of international law helped him found a prominent international law firm in New York City and to work to promote human rights throughout the world. After graduating from Harvard (1951), and NYU Law School (1956), Fox attended the University of Paris as a Fulbright Scholar, earning two more law degrees. As a litigator with a large Wall Street firm, he used his international experience to help U.S. clients acquire European companies and finance foreign projects. That work led to the founding of his own international law firm in 1968. He has spent decades helping foreign firms export, license technology and acquire businesses in the United States, as well as advising American firms doing business abroad. Beyond business, Fox became active in the drive to promote independent judicial systems and deter oppressive governments around the world. As chairman of the American Association for the International Commission of Jurists, he has conducted missions and written reports on human rights abuses and also evaluated national judicial systems, work that has taken him from Latin America to Hungary and Ethiopia.