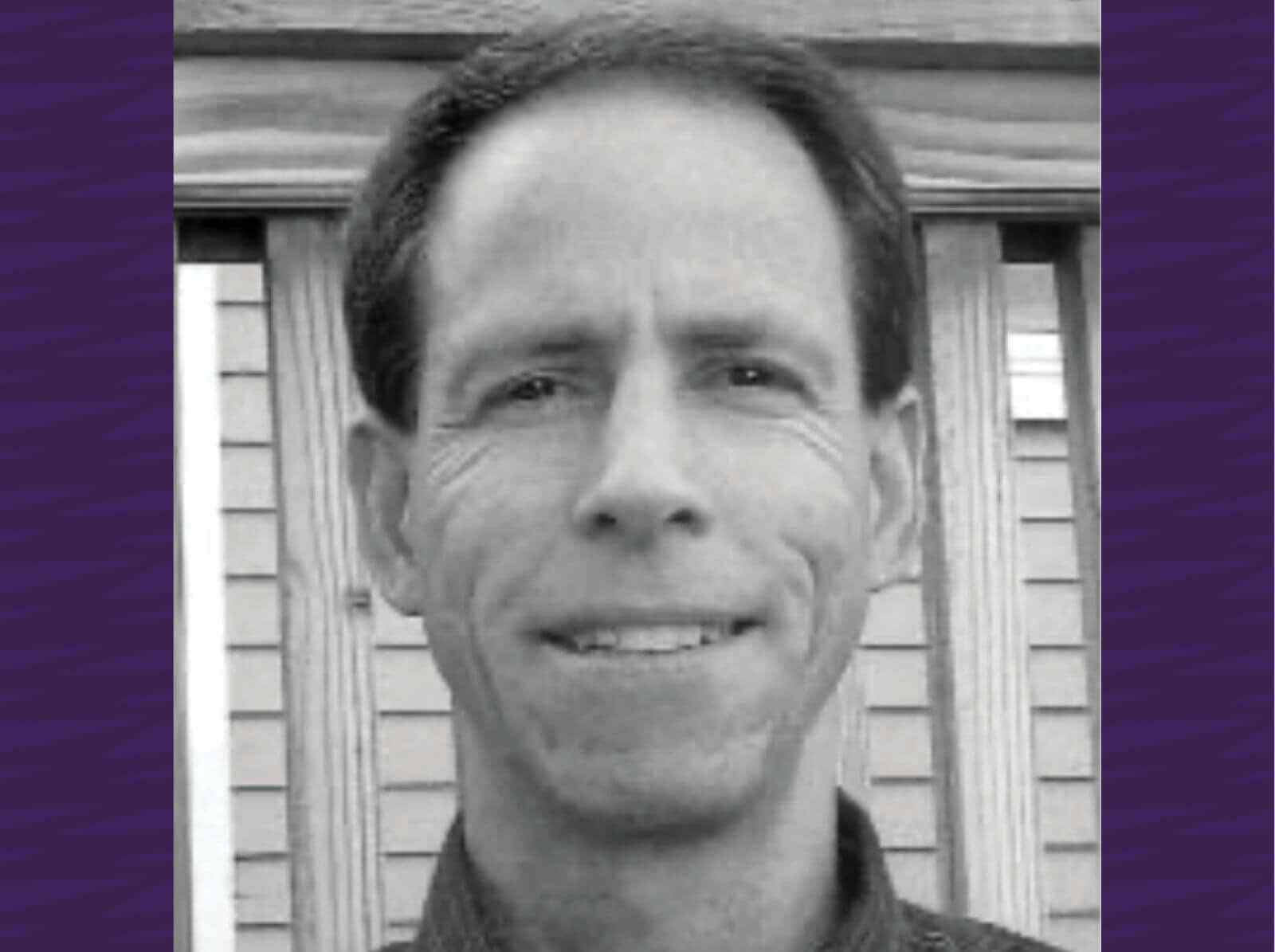 Chris Foster graduated from Central in 1980. He attended UNO and graduated from the Institute of Computer Science. For the past twenty-three years, he has worked for the Peter Kiewit organization, currently serving as its Information Technology Manager. Beyond his daily occupation, Chris has been an active leader since 1989 in his Gifford Park neighborhood community, organizing annual events and activities for adults and children. For the past 13 years, he has led a summer youth tennis program involving many volunteers to teach tennis to hundreds of children. Youngsters have benefited from the program, learning not only the game but sportsmanship and life skills. The Nebraska and Missouri Valley Tennis Association named Chris and his parents, “Family of the Year.” In addition to his youth tennis program, he has used his own money and additional grant money to purchase land to start a community garden where his neighbors can cultivate gardens, growing their own flowers and vegetables. Neighbors have characterized Chris as “the driving force,” “unsung hero,” and “human dynamo” in the Gifford Park neighborhood. Leo Wilwerding wrote in the Gifford Park Newsletter: “Whether it be neighborhood cleanups, neighborhood walks, lining up Music in the Park, the Show Wagon, bike rodeo, tennis lessons, or putting up Christmas lights at 33rd and California Streets, Chris is always in the forefront.” He received the Suzanne & Walter Scott neighborhood grant for improvements at Gifford Park.