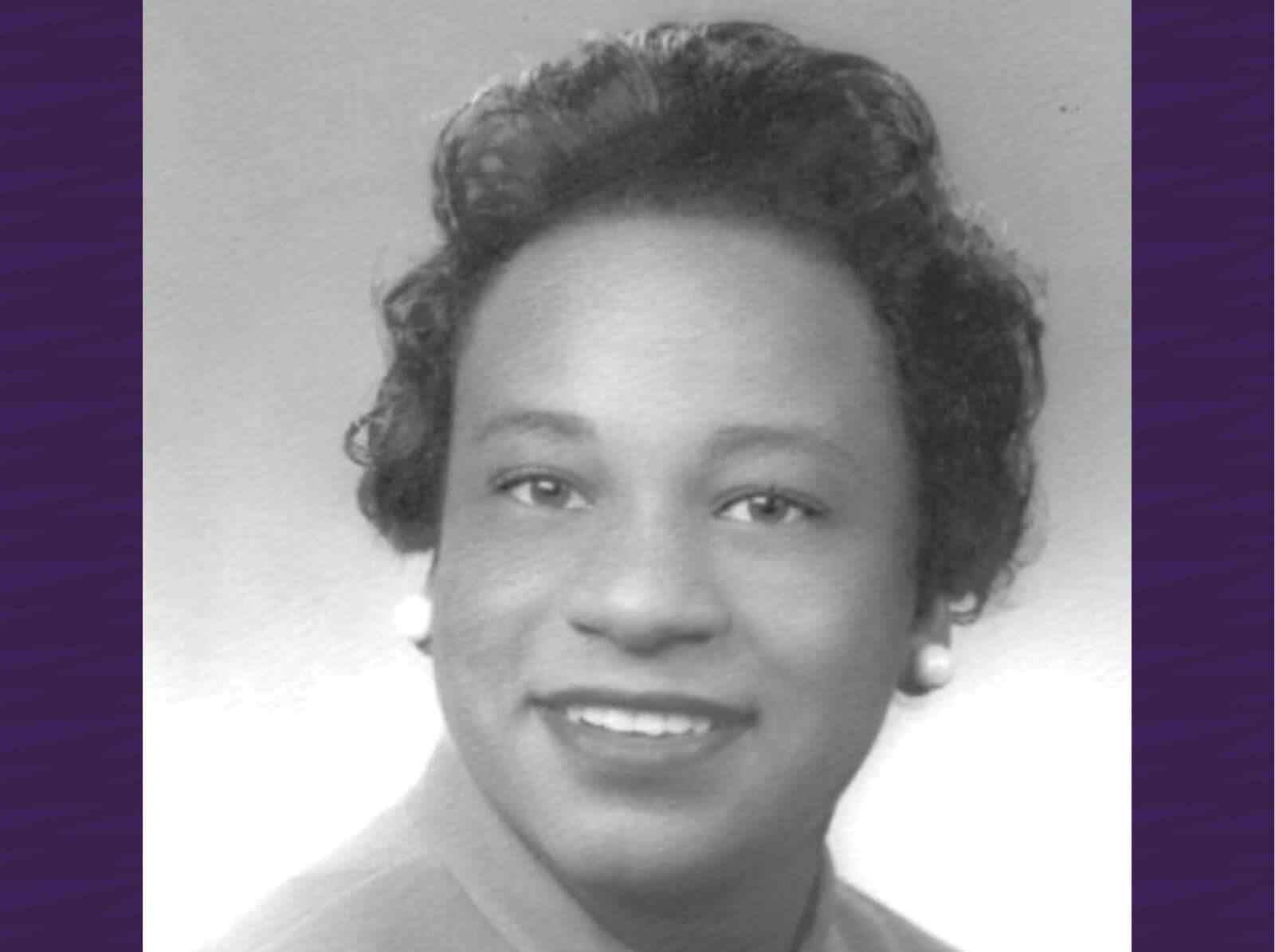 Cherie Curry began her music career at the age of seven, studying piano under Florentine Pingston in Omaha. After graduating from Central, she attended Omaha University and earned her Bachelor of Fine Arts degree in 1960. She names Viktor Wolfram, Aiko Onishi, John Perry, and Frank Mannheimer as other teachers who were important in her growth and development as a performing artist. Receiving her Master of Arts in music from San Jose State in 1972, she remained there as a professor until her retirement in 1999. During her professional career, she performed in the United States, Canada, France, Italy, and England, and attended the international Chopin Competition in Warsaw. At the 1976 Distinguished American Composers Bicentennial Music Series, she performed the Aaron Copland Sonata before the composer himself, who remarked “what a beautiful performance of this sonata.” She currently adjudicates piano performances for the MIAC and CAPMT music teachers and is a member of Trinity Presbyterian Church in San Jose, serving as a pianist for her congregation.