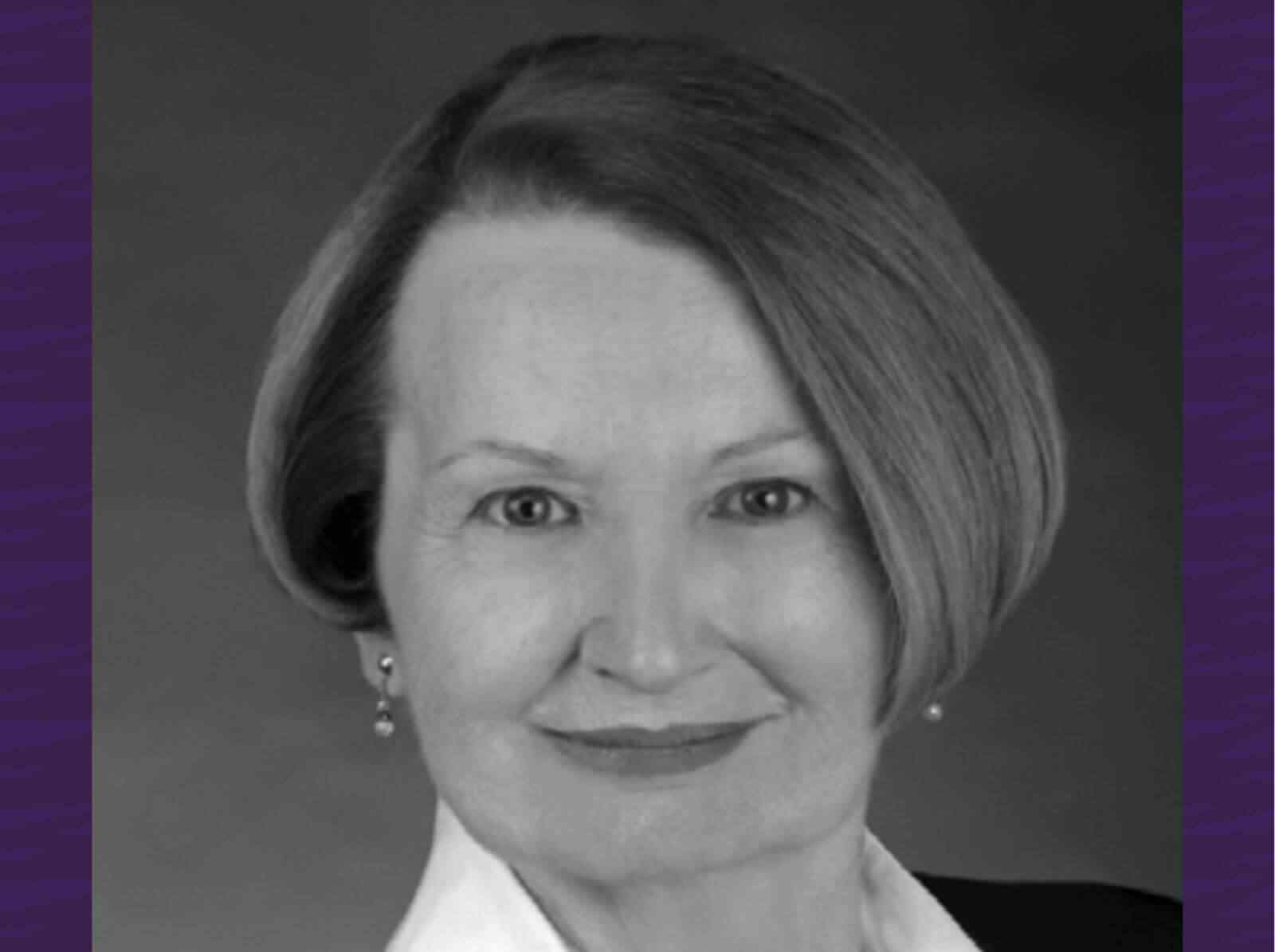 Beverly Bloom Fellman had three careers at Central: student, as a teacher after college, and again after raising her children. While a student, she was in French Club and cheerleading, a Register columnist, a member of the first AP English class, and a National Merit runner-up. Graduating from UNO with honors in French, she traveled to Paris, worked in the American Embassy and studied at the Alliance Française. Returning to Omaha, she began teaching French at Central. After earning a Masters degree at UNO, she continued her teaching, first at junior high schools and, in 1990, returned to Central where she taught until she retired in 2007, serving as International Languages Department Chair. She was selected to be one of 15 National Endowment for the Humanities scholars to study “France Under the Occupation” in Normandy. She led many student tours to France and served on the Nebraska Educational Television Commission, including a term as chair. She helped start and served as president of the CHS Alumni Association. Capping her career was the Alice Buffett “Outstanding Teacher” Award, including a $10,000 prize which she endorsed to the CHS Foundation to give to an outstanding student of French for study in a French-speaking country.