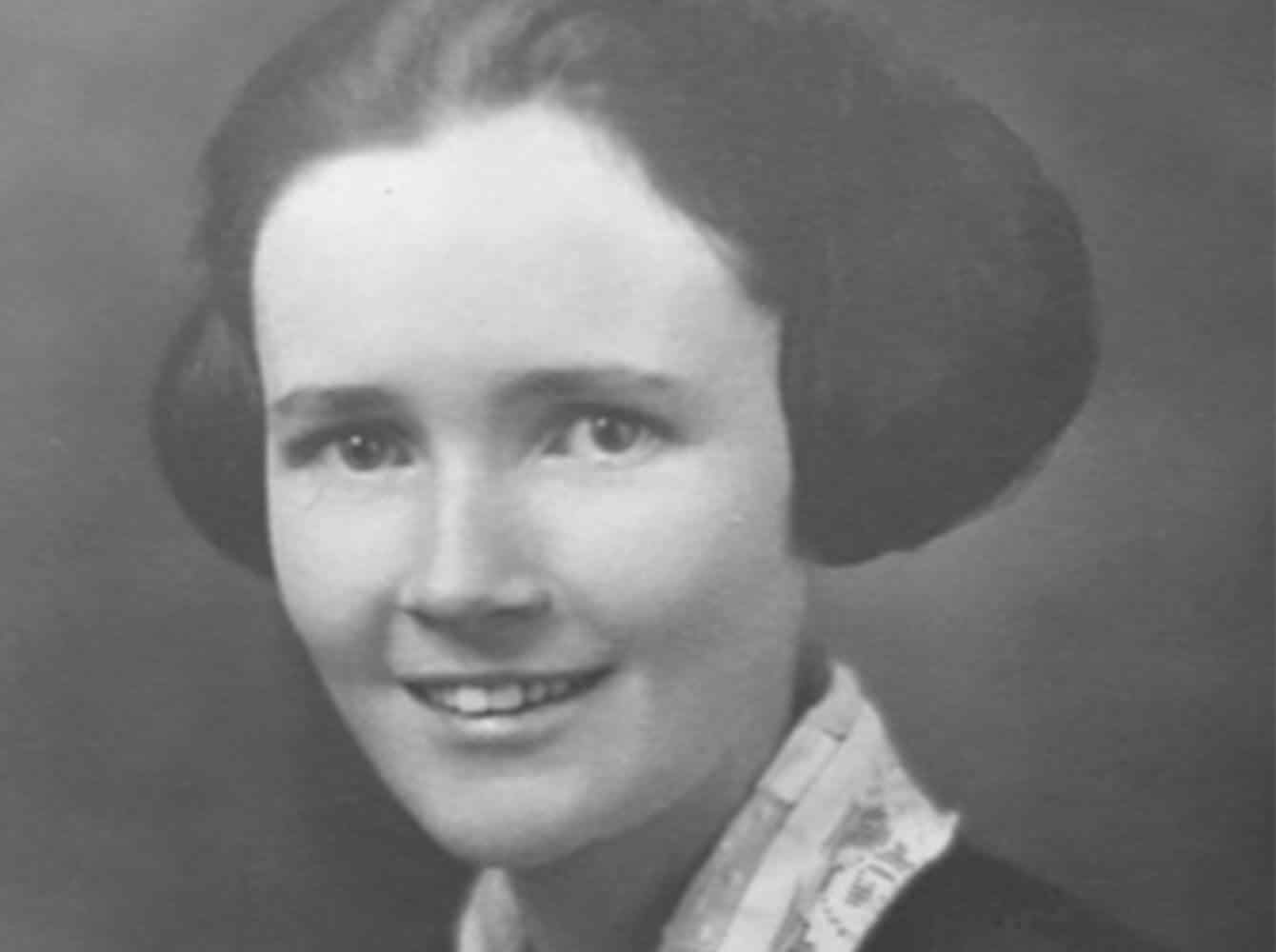 Ann Axtell Morris became one of the world’s earliest and foremost women archaeologists, her excavations helping document Mayan and Aztec civilization and culture. While studying recorded history at Central and Smith College, Axtell became intrigued by what came before, inspiring her interest in the field. During the 1920s and 1930s, she and her husband worked on multi-year excavations in the American southwest and Mexico, Ann recording and painting the architecture, petroglyphs and pictographs of these early North American cave dwellers. At a time when photographers could only record in black and white, her artwork captured the brilliant colors of the ancient civilization. Many of the recording methods she developed are still in use today. She wrote two books about her experiences and the significance of her findings, including “Digging the Yucatan” and “Digging in the Southwest.” Even today, the National Park Service recognizes her work and contributions at Aztec Ruins National Monument, Canyon de Chelly National Monument and Mesa Verde National Park.