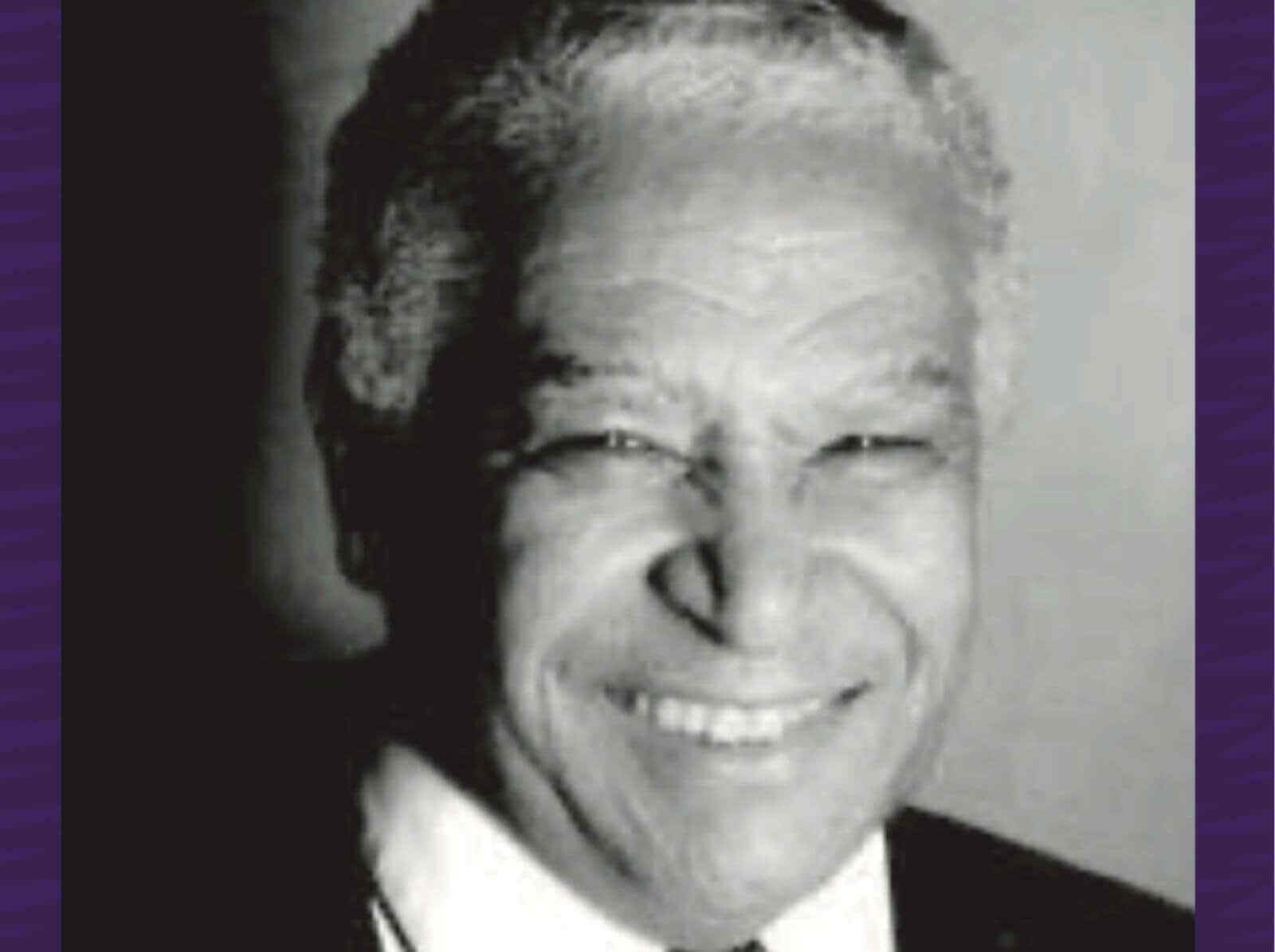 After graduating from Central, Albert B. Crum M.D. went on to become one of the nation’s leaders in the study of mental health, stress, and substance abuse. With an undergraduate degree from Redlands University, Dr. Crum went on to receive his M.D. from Harvard Medical School in 1957, followed by a Psychiatric Residency with Columbia University in 1963. He later also received an M.S. in Neuroanatomy/Neurosciences from NYU in 1987. He is a member of Phi Beta Kappa, Sigma Xi, and Mensa. A Clinical Professor of Behavioral Sciences at NYU, Dr. Crum is a fellow of the Royal College of Physicians and Surgeons. The Founder/President of Stress Watchers, Inc., a franchise company focusing on stress management, Dr. Crum has developed and patented products to help combat the impact of stress on the body’s immune system. He created The Percept Method for Stress Relief and he is President/Founder of The ProImmune Company which has plans to market immune-enhanced dietary supplements. As a physician, scholar, psychiatrist and forensic expert, Dr. Crum also provides assessments for traumatic stress, court testimony, psychiatric consulting and medical/forensic evaluations. In addition to a lengthy list of community service accolades and awards, Dr. Crum has published books and numerous articles and has been a speaker at many academic meetings and seminars. Dr. Crum has also served as a Captain in the United States Air Force and Chief, Neuropsychiatric Service at Continental Air Command HQ.